Waiting for the candy man. 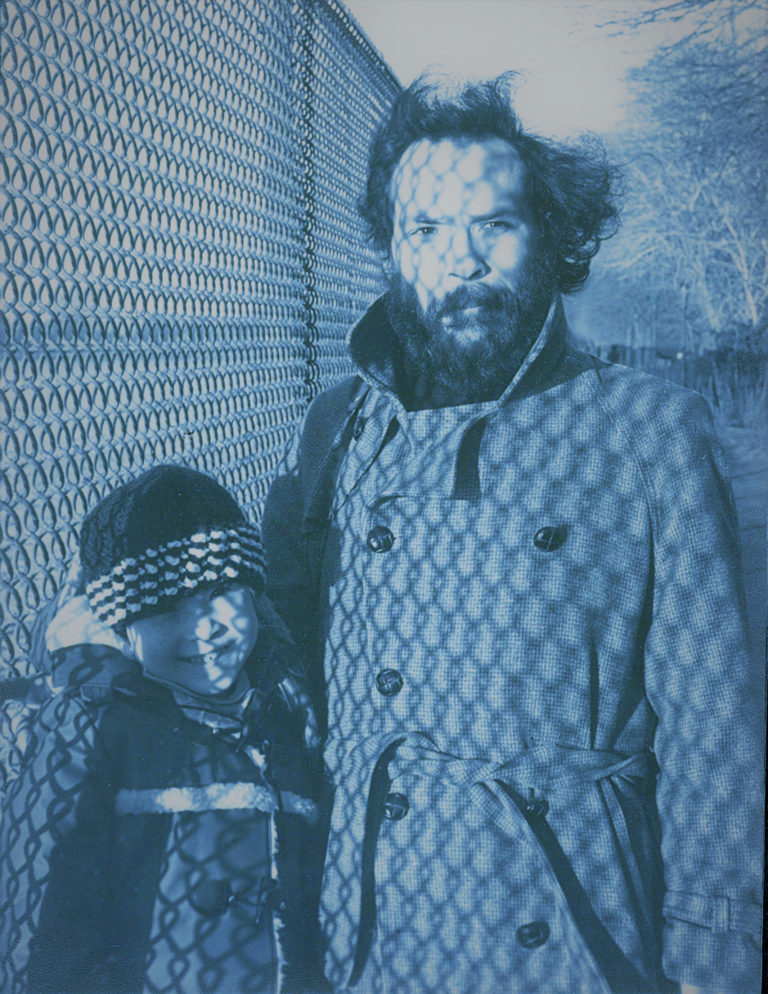 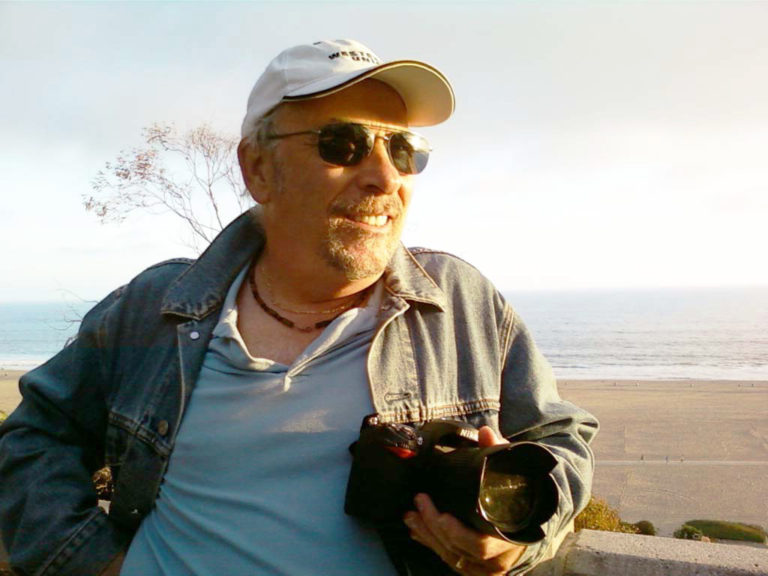 This is the place where I am supposed to tell you something about myself so let me start by quoting an old saying that I think may describe me best; ".... a rolling stone gathers no moss ....."

I'm a dreamer and a lover and I've often felt like an explorer but for this website's purpose I am a photographer. In some ways I'm a little different than most photographers but many people think I am a good one. Primarily I am a realist so I don't soft focus either myself or my work with pixie dust. Not to date myself but as I write this I have over 50 years experience in photography and I've just about done it all. I come from a time when optics, physics and chemistry were prerequisites and necessary tools of my trade but today if someone has a cell phone they think they are a photographer and if they have a computer with a photo editing software they claim to be a professional.

Starting in Montreal, Canada I worked as a scientific / biomedical photographer, then later as an Ophthalmic photographer. As a result of garnering several firsts in my field and several awards many of my peers thought I was pretty good at what I did and as a result I was offered the position of Director of Media Services at the University of Southern California in Los Angeles. It sounds impressive but I became more of a bureaucrat then a photographer, an administrator rather than an image maker, which was never my intention. Very quickly the stress and the politics got boring so I resigned and opened my first of three studios in Hollywood, California where I started to shoot actors and models and musicians for talent agencies. It was a thankless way to earn a very frugal living and I must say that too got boring real fast so I began shooting women for men's erotic magazines, often referred to as "girlie magazines". Which ones? Almost all of them, over 50 different titles mostly in the USA but some international ones too. I've had about 4,000 maybe 5,000 publications to my credit and over 500 magazine covers. Life was good, I had achieved a bit of fame and fortune in my little world.

Then along came the digital camera and very soon everyone and anyone thought they were photographers, a small few are good ones but sadly most are pretty bad. At about the same time along came the Internet and within a few years the magazine world quickly eroded into what it is today. In comparison to what it once was, it is now almost nonexistent, in fact almost all the magazines I used to shoot for no longer exist.

In the midst of all of this I became an American Citizen, to date the best and proudest thing I ever did. God bless America! And on a personal level my daughter Natasha was and is both the happiest and most painful part of my life.

So once again it was time to move on, besides I was starting to get bored again. I guess you can say that I get bored easily or better yet let's say that small things amuse small minds so I began a new adventure, this time building websites. Today I have two small web design and hosting companies but they are more of a hobby than a full time business. More important is that I have gone full circle and now as a photographer I take photos because I want to, when I want to and how I want to and no longer because I need to satisfy someone else in order to earn a living. There is a lot more I can tell you about myself but I'm sure by now, like me you too are starting to get bored from reading this stuff so instead why not take a look at some photos and hopefully you may even like a few of them.

On this website you will see photos of interesting places and things that I've seen and done along with some more creative ways of showing them through the eye of a seasoned photographer. However you will not see any of the photos shot during my magazine career in Hollywood as they may be offensive to some of you. If however you are interested you can message me via the "Contact Us" page and I will send you a link to a different website.

You can also tell me what you think by going to the "Contact Us" page or send me your thoughts or even ask me some questions. Or you can even buy some photos if you choose but if not that's okay. But just in case you do chose to buy some please note that all the photos on this website are watermarked but the ones you purchase will not be watermarked.

I hope you come back and visit again as the adventure continues and sometimes new photos are added and sometimes things change. For now let's see what tomorrow will bring.